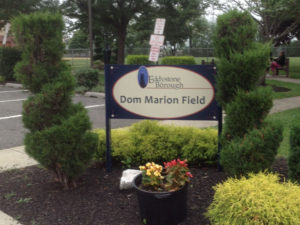 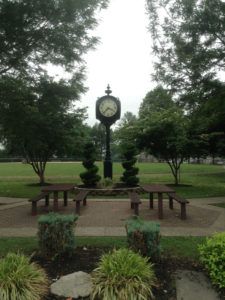 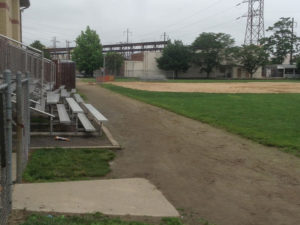 For 24 years, Dominic J. Marion was the head football coach for Eddystone High School. Dom was a 1934 graduate of Villanova University where he played three years of football under one of Knute Rockne’s protégés, Harry Stuhldreher. In 1937, the Eddystone School Board offered Dom a salary of $1,300 a year to teach and an extra $300 a year to coach, making him the first paid high school football coach in Delaware County. In addition to football, Dom also coach swimming and baseball. In 1961, he resigned from his position of dean of coaches, but continued to serve Eddystone High School as a teacher and athletic director.