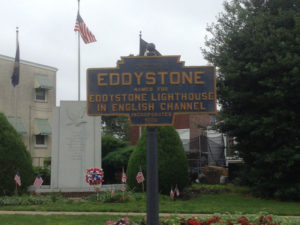 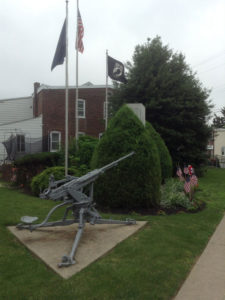 (Located across the street from Borough Hall)

Bessie Barber was a lifelong resident of Eddystone, she was born and died in the same house located at the corner of 13th Street and Leiper Street. Bessie served as the Borough’s tax collector for many years. She was one of the founding members of the Ladies Auxiliary for the Eddystone Volunteer Fire Department, which started in the early 1900s. She also belonged to the Ladies Auxiliaries for both the American Legion Post 844 and the Veterans of Foreign War Post 7949. Bessie began an annual toy give-away program at Christmas, a tradition that continues today. She also self-financed an annual Ice Cream Social for all the children, which became a Fourth of July tradition.