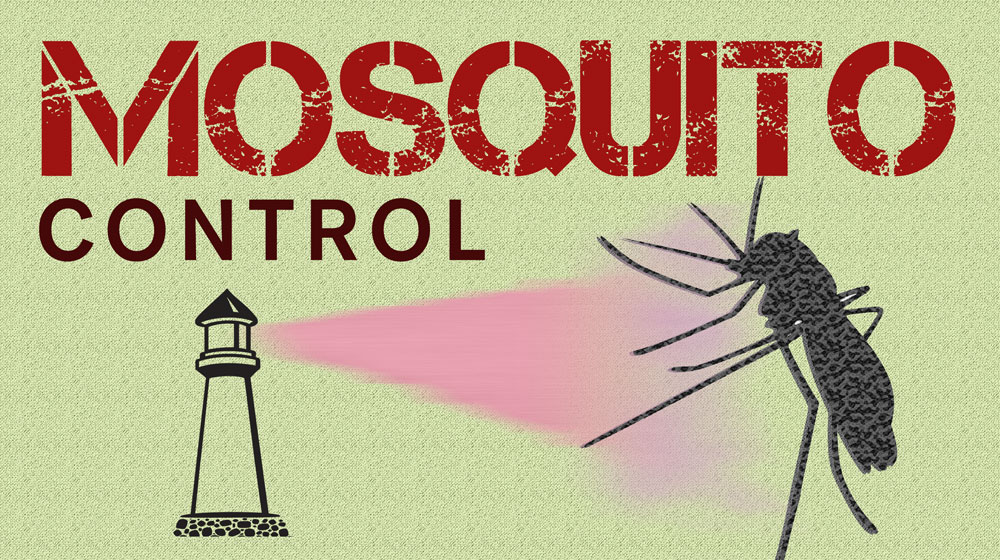 Weekly Program to Continue Through October

Delaware County has confirmed several cases of the West Nile Virus through out the area and has further indicated that the mosquito population in the country has hit all time highs. The CDC has also confirmed that an infected mosquito has been discovered in the Borough of Ridley Park and tested positive for West Nile Virus.

The Ridley Park Borough Public Works Department will be spraying for mosquitoes throughout the Eddystone Borough, starting on the second week in May. The spraying will be conducted each Wednesday, during the evening hours of 8:00 pm until 12 am. The rain date will be set for the following day to maximize our efforts in controlling the wide spread mosquito population.

The licensed applicator will also adjust the schedule accordingly due to other conditions or other circumstances. The Borough will follow this schedule until the last week of October. These applications are being performed by a Licensed Pesticide Spray Applicator and every effort will be made to ensure public safety.

Questions or concerns should be directed to William Christie at the Ridley Park Borough Hall: 610-532-1200.